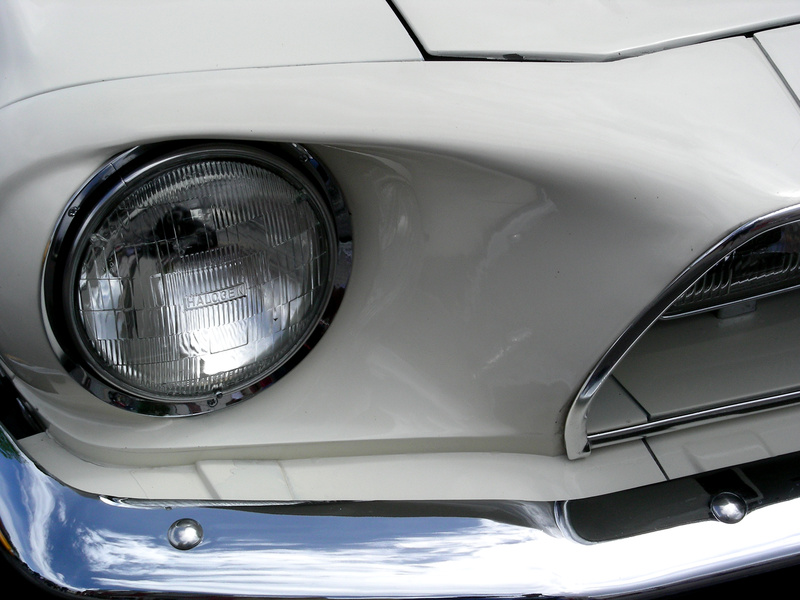 Some of the most remarkable cars in the world are also some of the least well-known. The AC Shelby Cobra, a British sports car originally devised and pieced together by creator Caroll Shelby, contains an American motor, weighs 500 pounds less than comparable Corvettes, and reportedly packs a horsepower of about 400 (although the company advertised it as much less to fend off insurance companies' concerns). While undoubtedly remarkable, it is also extremely rare -- almost to the point of obscurity. Case in point: Shelby produced just 350 big-block Cobras and 654 small-block models between 1962 and 1986. A museum in Martinez, California, along with several auto enthusiasts, hopes to bring it out of obscurity and show off the exceptional AC Cobra.The Cobra Experience In Martinez, California"Inside the museum, which opened in November [2014], are perfectly preserved pieces of history, including a cobalt blue Dragonsnake (one of only six produced in 1964), a bright orange race car with wide rear wings, and a stretch of four Mustangs," Diablo Magazine writes. The museum is open to the public on the third Sunday of every month. Private tours are available upon request and can be scheduled most other times. The museum also opens its doors for special events, such as its annual car show. This year, the annual auto show will be on June 6. Attendees can enjoy snacks, ice cream, and beer while viewing 100 originals and replicas.A Cobra Experience Of Your OwnOf course, it's not strictly necessary to go to a museum to see stunning AC Cobra replicas. In fact, consumers can purchase Cobra car kits and put together a replica of their own near their home. AC cobra kit car manufacturers sell parts and detailed instructions together, and consumers can go online for any additional tips and pointers during the process.The AC Cobra is rare -- but with some effort, you can behold the one-of-a-kind vehicle with your own eyes. Visit The Cobra Experience in Martinez, California, or consider putting together a Cobra car kit for the most rewarding experience.

3 of the Fastest Cars in the Entire World That You...
After 40 Years, Vermont Man Discovers Like-New She...