Don't Be Lazy! 3 Great Hobbies to Get Into

Roadsters
Backdraft Racing
3057 Hits
0 Comments
If you're sick of just watching television on your couch all day and want to actually spend some time being productive, you should consider doing something that you really enjoy. It's too easy to fall into lazy habits as soon as you get a few hours to yourself because you work so hard during the day, but if you allow yourself to do something you love in those precious hours, you'll actually feel even more energized afterwards. 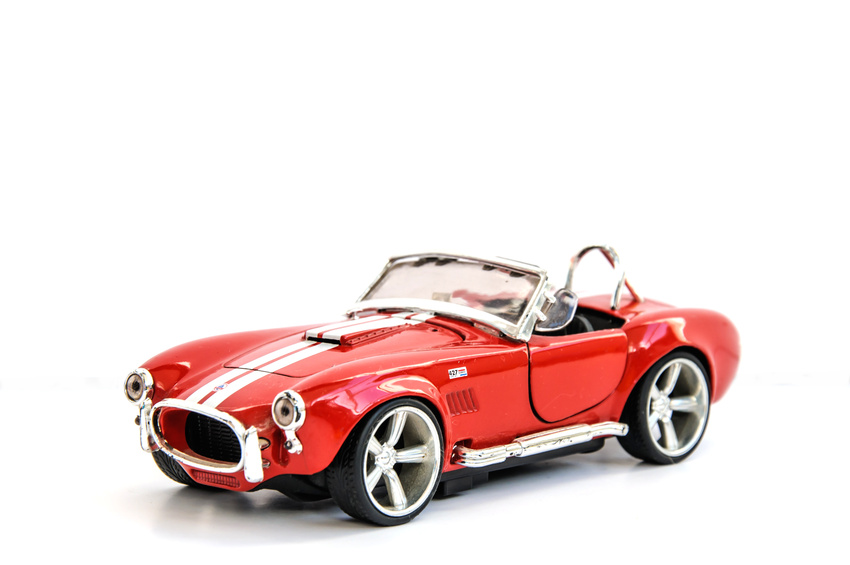 Here are a few excellent hobbies to get into this year.

Don't just let your lazy feelings overcome you and prevent you from doing something you love. Work on a replica car kit, brew your own beer, start collecting vinyl records, or do anything else other than sitting and watching TV. Enjoy yourself!

Get Rid of the Minivan and Purchase the Muscle Car...
Don't Let Billions of Dollars Get In Your Way of O...