Replicas or the Real Thing: Which One is Best for Your Garage 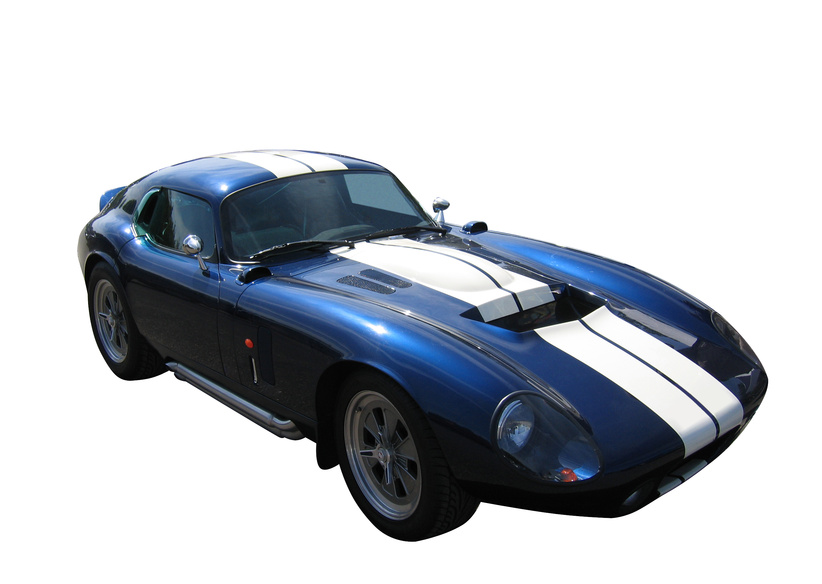 Any car enthusiast can answer the question without hesitation: "If you could have any car, what would it be?" It's usually a car from a beloved childhood television show or film, or maybe they saw it cruising down Route 66 with the top down. It becomes a need and a desire to find that one car and to possess it. For a lot of people nowadays, that's becoming harder and harder to do. Most cars from the past century are getting tougher to find because they're just not out there anymore. If they are out there, they're probably in pretty bad shape or worse...too expensive. Try talking to any Shelby collector who's itching for an AC Cobra.

A lot of the desirable classics, especially some of the rare muscle cars, are getting to the point of being unobtainable unless a 7 figure price tag is pocket change for you. Take for instance the legendary Shelby Cobra -- a genuine car from Carroll Shelby is almost impossible to come by anymore. The last original Shelby Cobra 427 Super Snake in existence sold for over $5 million in 2015. Even Shelby Mustangs and AC Cobras are becoming impossible to find or just too costly to consider.

Fortunately there's a remedy for many of you. You can get a replica car kit for a fraction of the cost of the genuine thing have it look exactly like the originals. Many people opt for kits now for many reasons (especially Shelby Cobra kits). Obviously the prices of genuine rides are outrageous, while something like a Shelby Cobra kit car costs are easily feasible for most. Another reason people prefer kits is because their highly modifiable and generally don't hurt the value of the car. Any grease monkey could tell you that making "improvements" to an original is like watching someone light a stack of money on fire. Keeping the genuine classics stock is the only way to see a return on your investment. A kit car doesn't have to follow the same rules. Most companies will send you the "kit" that includes everything you'll need to build the car minus things like the engine or transmission. That's where customization get's underway. The Shelby Mustang GT 500 was advertised to manufacturers as having 335 horsepower (it was primarily to make insurance companies happy since the real hp was closer to 400), while yourShelby can have as many ponies under the hood as you can handle. It just comes down to what you decide you want.

Some people have reservations when it comes to buying kit cars, but if you're one of the many who suffer from FCS (favorite car syndrome) then a kit car could be just what you need to get your dream car in the driveway. So don't let that AC Cobra or Mk4 get away, get a Shelby Cobra kit and start building.