The Most Expensive Shelby Cars Ever Sold 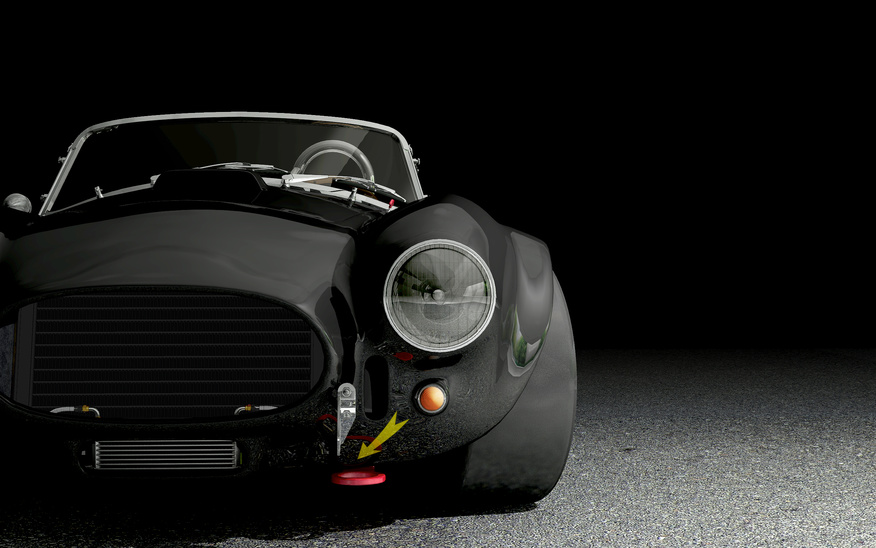 After winning the 24 Hours of Le Mans in 1959, Carroll Shelby began building race cars. In 1962, the Shelby Cobra, the world's fastest production car, was introduced. After the initial Cobra was introduced, many more models were designed, tailored towards those who loved the classic, face-paced lifestyle. This article is going to take a look at some of the most impressive, and expensive, Shelby Cobras sold at auction over the years.

1964 Shelby Cobra Roadster This CSX2281 Original alloy body 289 Cobra was auctioned in 2010 for $478,500. This car featured an older frame-off restoration in Wimbledon White with blue LeMans stripes, a chrome roll bar along with wire wheels.

1966 Shelby Cobra 427 Roadster This car was completed at AC Cars in September of 1966. After it was done, it was delivered to Ford Advanced Vehicles in England to be used at shows and track events. It was then auctioned in 2007 for $935,000.

1966 CSX 3015 This Super Snake Cobra is only one of two built and the one only built especially for Carroll Shelby. It was auctioned for $5.3 million in 2007.

These cars truly are something special, and that's why they are so expensive. Luckily for us regular folk, Cobra replica kits exist. With a Cobra replica kit, you can own your own Shelby Cobra without breaking the bank. By building your own Shelby Cobra kit car, you'll have the opportunity to experience what performance driving is all about. Not only will you get a classic car of your own, but you can fully customize it to your personal tastes.